Set Your Determination Level to 10 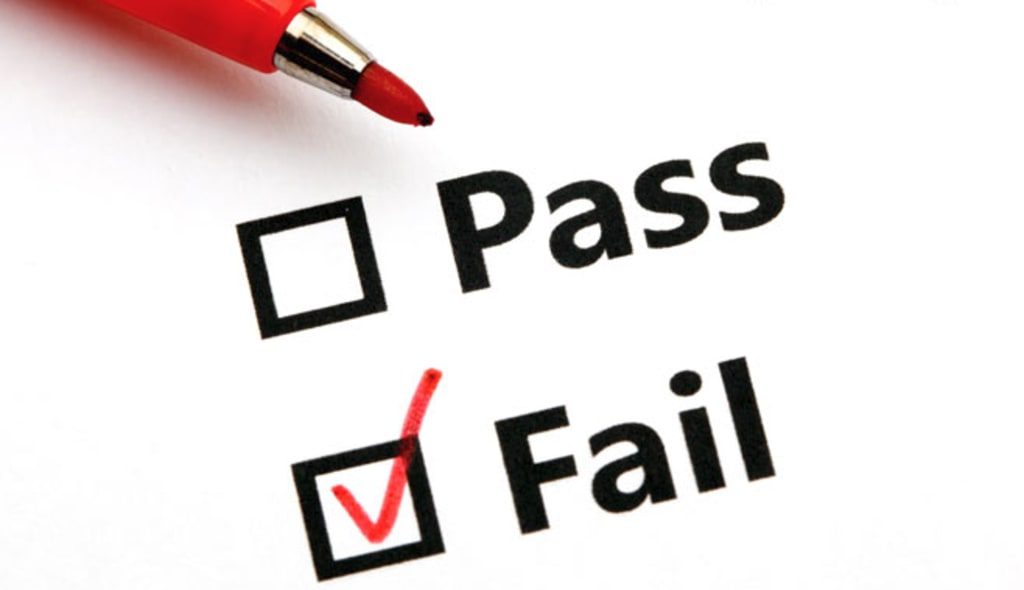 As you begin a new learning curve or take the first steps towards bringing an idea into existence, you should ask yourself if you’re determined to be determined. It’s an important question because we can say with almost 100% certainty that your idea will not work the first time and you will not learn that new skill overnight. Was that too discouraging? We don’t think so. It’s just the honest truth about the process of doing something important.

It took Edison and his team more than 1,000 attempts before the light bulb worked as intended. Dr. Seuss had his first book rejected 27 times. Abraham Lincoln had a number of failed businesses and lost six elections before he became President. Stories of failure may be even more important than stories of success because they show a true, behind-the-scenes look at the process of development, in business or as a person. It takes re-thinking a problem, adjusting your understanding, times of pure frustration, working by yourself after everyone else has gone home, talking to people who believe in your ideas and shrugging off setbacks with a smile to progress with your goal.

See who failed at first here.

Originally from Texas, Rachel Tepper works as the Operations Manager helping to keep the facility running smoothly, managing accounting responsibilities, and assisting with in-house marketing efforts. In addition to working at Do Space, she has two big dogs that she enjoys walking and taking on vacations with her husband.

« Get Inspired by Young Inventors

Has the Best Software Already Been Created? Not Even Close »