Video Games Made by Make.Hack.Build. 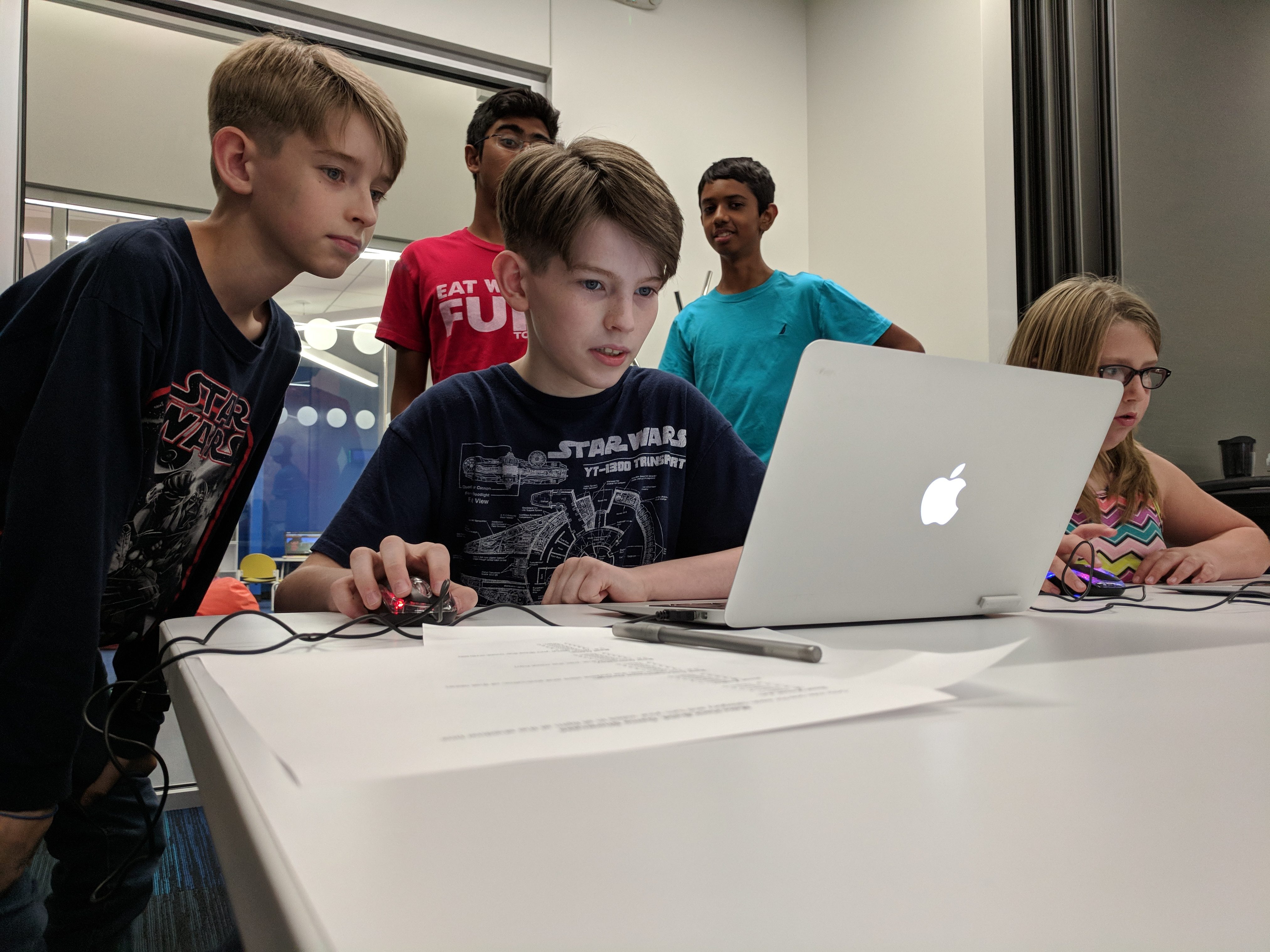 In our Fall Make.Hack.Build. session, ten participants spent twelve weeks learning how to make games with Stencyl, a game engine for first-time game makers, producing game art, sound, and gameplay from concept to prototype, and planned a showcase. Ten participated in their own game showcase.

Dungeon Adventure by Akshay, Viraj, and Skyler
(Skyler not pictured) Akshay and Viraj also created a website for their game: https://dungeon-adventure–awesomeaa.repl.co/ Battle! is a 2 player fighting game where you have to beat your opponent to win. Pokemon is owned by The Pokemon Company and Nintendo.

Link to the game not included due to Fair Use.

Cloud One by Elise B. and Shelby Cloud One is a silly game about reaching your muffin bakery before it catches on fire! Battle hordes of enemies in a battle of destroying all enemies on the screen. If you win, your game will pause, and it will be time to celebrate, but if you lose you will see your bakery burn down. The twist of the game is you must destroy all enemies by bumping in to them within 3 Seconds!

Liberty by Deaqlan and Donovan

Liberty is a simple top-down view shooter game where you drive around an area and eliminate hostile vehicles, such as artillery, tanks, and armored cars.

Oink! By Bridget and Elise R. Oink! is a single player, top-down, animal raising game for anyone who enjoys simple strategy games and pigs! It is Bridget’s and Elise’s first ever fully functional game, was made on Stencyl, and contains all original art!

All our participants did a fantastic job at their showcase! The next Make.Hack.Build session’s topic is digital art and animation. You can read more about Make.Hack.Build. and apply for the Fall 2018 Session here. 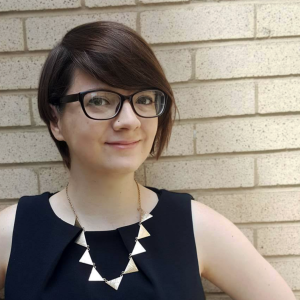 Ruth is a Community Learning Specialist at Do Space who loves contributing to the growing tech community in Omaha. When not working at Do Space, She is working on interactive digital media projects or discovering new restaurants in Omaha area.

« Why I Love Do Space