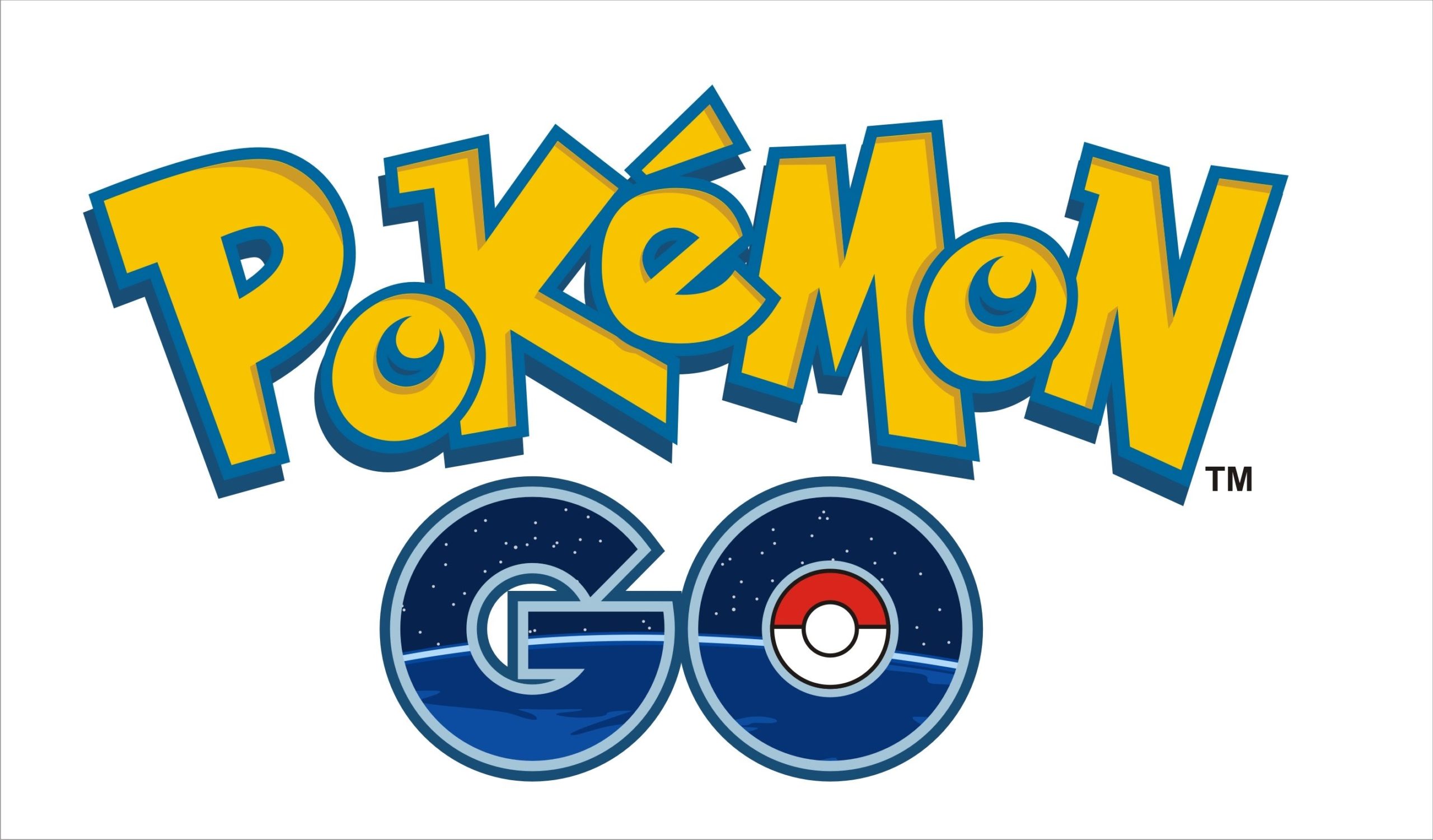 All the hype surrounding the release of Pokémon Go got to me. I thought ‘wouldn’t it be cool if I went back and played some old school Pokémon – like I used to on my Gameboy Color’. The servers for Pokémon Go had been swamped and were down anyway and it just so happened that I had been researching the various uses of the Raspberry Pi tech kit we have here at Do Space. Turns out you can actually turn your Raspberry Pi into what is called a RetroPie. The RetroPie is essentially an Operating System (OS) – think Windows or OS X – built on Raspbian OS that turns your Raspberry Pi into a retro-gaming machine. For people like me who grew up on consoles like the Super Nintendo, the Gameboy Colour and the *ahem* Dreamcast this is a big thing. So in tribute to the many virtual Pokémon ready to be caught within Do Space I went about researching what I would need to do to turn a Raspberry Pi into a RetroPie and play some classic Pokémon.

Firstly, I did a bit of research into the hailed $35 Raspberry Pi mini-computer. This naturally led into plenty of DIY projects for the Raspberry Pi, one of which is the all-in-one gaming emulator RetroPie. A quick Google search will lead you straight to multiple Wikis full of beginner’s guides and how-to articles for the multiple uses of the Raspberry Pi. One such article that was particularly helpful is linked HERE.

This article is straightforward and outlines the hardware you will need. Do Space has everything you will need except an empty microSD card to install RetroPie and a speaker (optional). I did read further into a number of other articles but mainly for troubleshooting purposes.

Secondly, I obtained a microSD Card with a minimum of 4 GB of storage. I would advise an 8 GB microSD Card however as some of the more up-to-date articles are recommending one. The microSD Card is essentially your Hard Drive Device (HDD). This will store RetroPie. After finding out which model of Raspberry Pi Do Space has available (V.2, rev. b) I downloaded the correct RetroPie image and installed it onto my microSD Card using a program called ‘Win32DiskImager’.

Thirdly, I borrowed the Raspberry Pi from Do Space and set it up according to the instructions provided with it. Then it was simply a matter of plugging in the power to the Raspberry PI and letting RetroPie boot-up. The first time can take a little bit of time. In the event that it stalls, I recommend unplugging the power and plugging it in again to restart. Once it has loaded, it should look something like the photo above.

In my instance, I only had a keyboard, though, it is entirely possible to use USB connected versions of the controllers from your favourite consoles. A quick look on Ebay and I found USB Super Nintendo (SNES) controllers for under $10.

From this point, it is just a matter of configuring your keyboard or controller, setting up your internet connection for network access and uploading game ROMs of your favourite games. I also brought along a little speaker of my own to listen to the Gameboy retro-theme song of Pokemon in the 90s.

The beauty of the RetroPie is that it has game console emulators right through from the 80s to the 2000s simplified in a user-friendly interface and ready to easy use on a $35 mini-computer. I assume a lot of hard work has gone into this software and acknowledgements really must go to the open-source community out there that has created RetroPie and made it free to the public.

While I have outlined the basic steps to setting up a RetroPie I have passed over some of the finer details such as download locations, using Win32DiskImager and the steps to uploading game ROMs to your RetroPie. But despair not, all of these details explained in the article above and various articles linked to it. More specifically in regards to installing game ROMs I found THIS article quite useful.

Due to the nature/complexity of Copyright/Intellectual Property Rights Law, which differs significantly from Country to Country, ROMs cannot be provided with RetroPie and must be provided by the user. You should only have ROMs of games that you own. The games that I installed such as Pokemon Gold and Terranigma I actually own back home in their original cartridge form.

I often find that young teens borrow out the Raspberry Pi only to set it up and promptly bring it back feeling a bit overwhelmed by its apparent difficulty. I hope this is one application that encourages young teens to read a few DIY articles and try out the Raspberry Pi, and likewise for adults who want to chase those nostalgic feels. 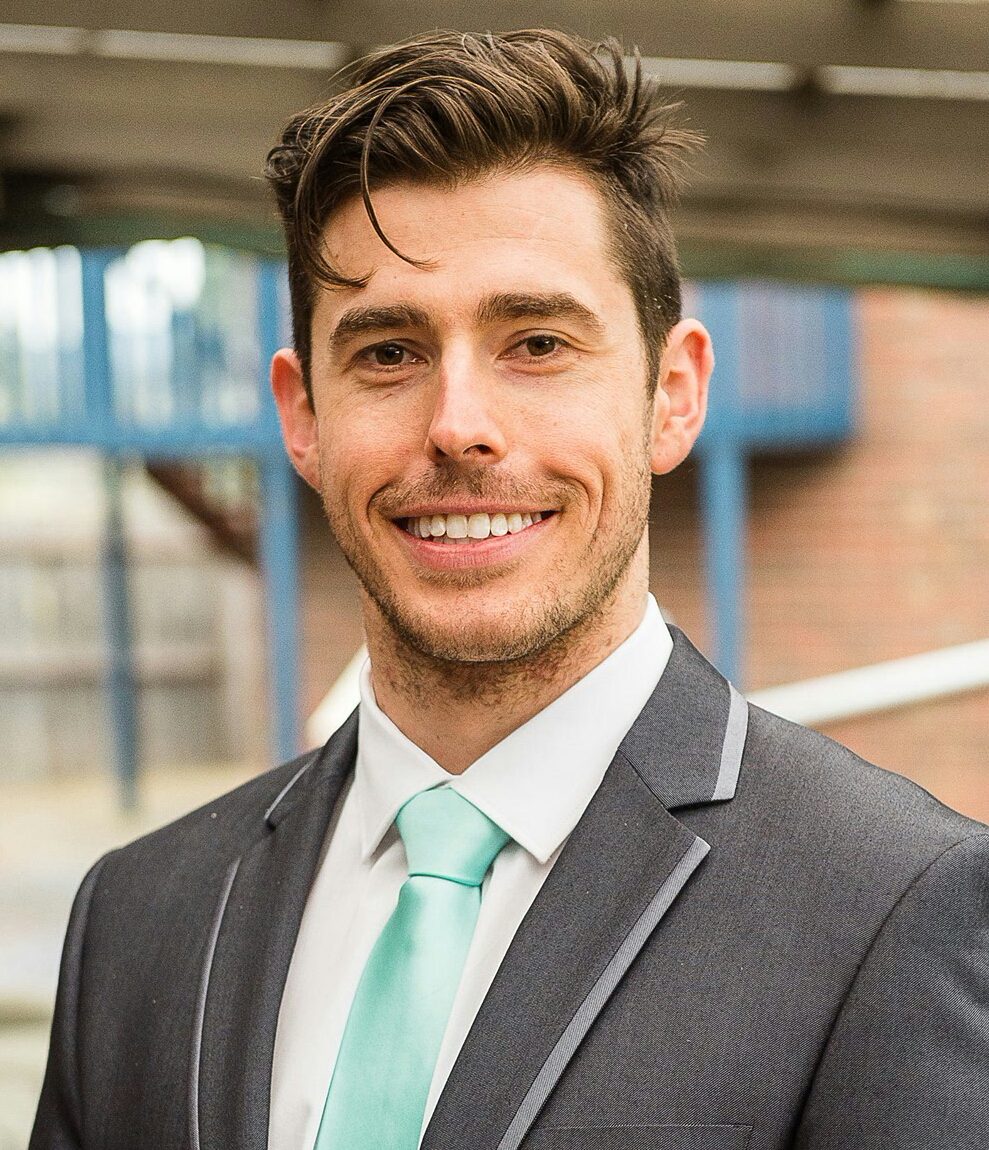 Time is almost up to win a Microsoft Surface Pro 4 Tablet! »