Humans of Do Space

Meet Nick from the Engraving Guys 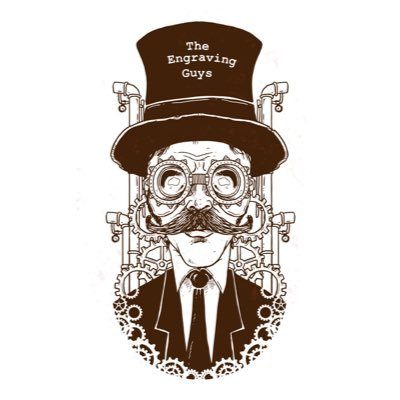 Passing through the 3D Lab on a regular basis, we tend to see a lot of interesting creations every day but Nick from the Engraving Guys is one of our regulars. Utilizing his skills as a designer, he takes laser cutting to another level with his creative designs that consistently impress the Do Space team. His story is also inspiring as his experience at Do Space is setting him up to run his own business creating these designs on custom items. His 9-to-5 is working as a railroad conductor and an IT manager but in his spare time, you will usually find him in the 3D Lab experimenting and making.

What are you passionate about?

What does Do Space mean to you?

Having a place to be around people that are likeminded, finally a place that I can feel normal.

What have you been able to accomplish at Do Space?

What is The Engraving Guys?

We are Nick and Jayce, Just two guys with too much time on our hands. We have formed a friendship over Laser cutting/Engraving and Beards. Check out our Facebook page HERE

ABOUT HUMANS OF DO SPACE
In the spirit of the “Humans of New York” photo series and social media phenomenon, Do Space is inspired to work with staff and volunteers to create a “Humans of Do Space” series that shares the stories of our members, volunteers, users and staff. The goal of this effort it to capture the people that are using the space and how it affects their lives. What does it allow them to do? What does it allow them to make? How are people using the space to overcome obstacles and get things done? 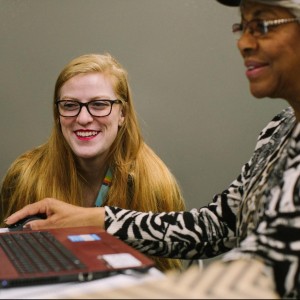 Do Space- A Great Place to Learn and Volunteer »