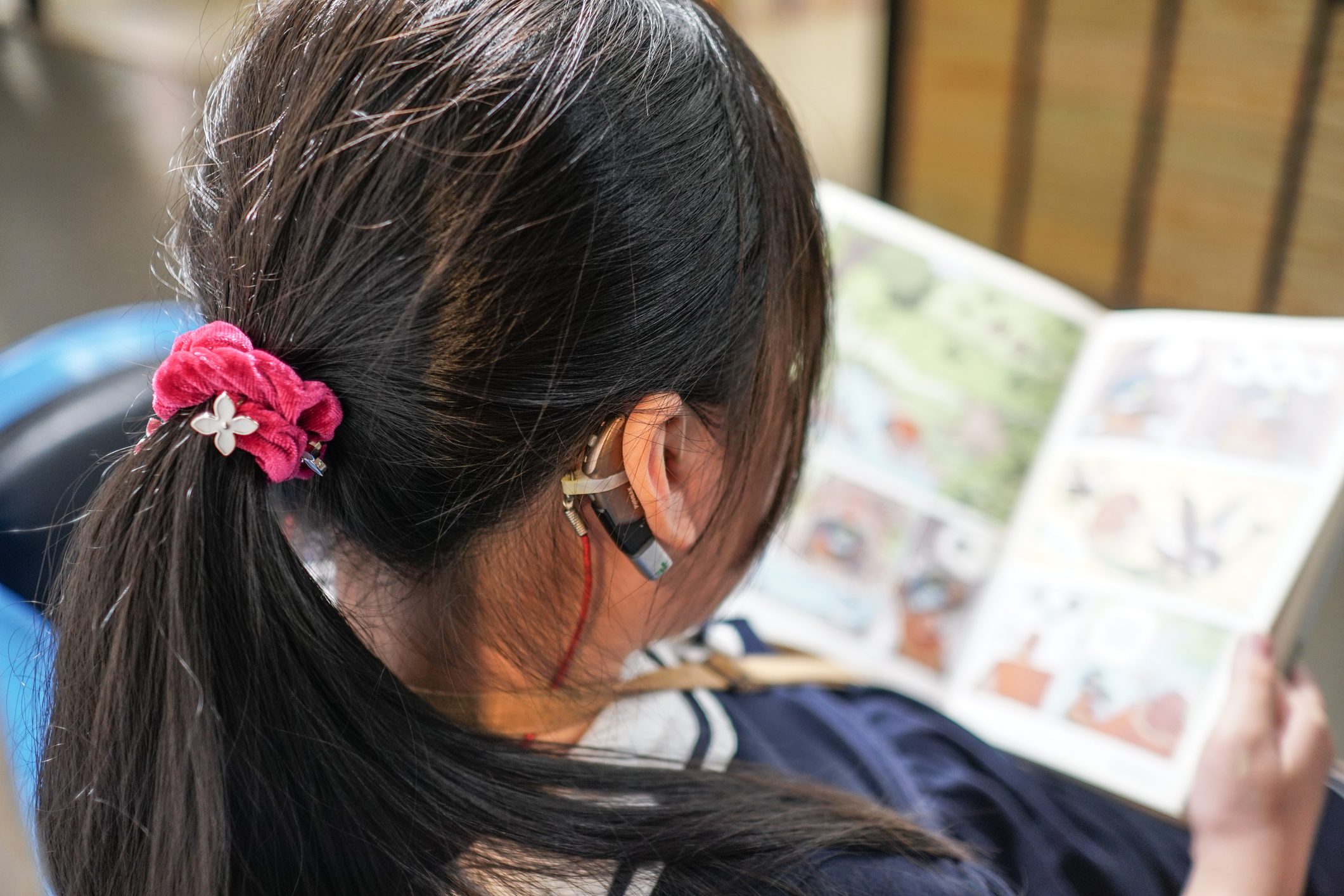 If you (like me) love comic books, you’re probably aware that the first Saturday in May is usually Free Comic Book Day. However, this year, that has changed, like so many other things.

An official announcement went out on Free Comic Book Day’s website on March 19, stating that this year’s event is postponed, but not cancelled, and will hopefully be able to take place later this summer. When it does occur, there will be 45 titles available for free at local comic book shops (though exact selection varies from store to store).

In the meantime, however, there are plenty of free comic books to be found online.

Izneo, a comics service with access to nearly 2,000 comics and graphic novels, is usually $7.99 a month but is currently free due to the pandemic. The site includes plenty of big names, such as Avatar: the Last Airbender, Attack on Titan, Lumberjanes, and several iterations of Archie Comics. However, it also has lots of international and indie comics, so even comics experts will probably find a title they’ve never heard of while browsing this site.

As mentioned in this article, you can download the Marvel Unlimited app if you have a smartphone to access a selection of free Marvel comics. If you scroll through the app’s welcome pages when you first open it, you’ll find one that says, “Check out some of our favorite issues for free!” If you click “Read Now,” you’ll find free access to titles like Civil War, Thanos, Avengers, The Amazing Spider-Man, Captain Marvel, and Black Panther.

If you’re more into manga than American comic books, there’s something for you, too! This website has a list of manga volumes that have been released for free online and where to find them.

If your kiddo wants to get in on all the fun as well, Dark Horse Comics has them covered. This list of free titles has a section labelled “Free Kids Comics,” which includes Frozen, Incredibles 2, Disney Princess, Zootopia, and Itty Bitty Hellboy.

Of course, these free comics online are just to tide you over until Free Comic Book Day itself can occur later this year. When it does, be sure to check out your local comic book shop, and maybe even buy something while you’re there! (My favorite Omaha comic shops are Dragon’s Lair, Krypton Comics, Ground Zero, and Legend Comics & Coffee, if you need suggestions of where to go.)

Elizabeth is a Membership Clerk at Do Space

« Digital Art Webinars in May