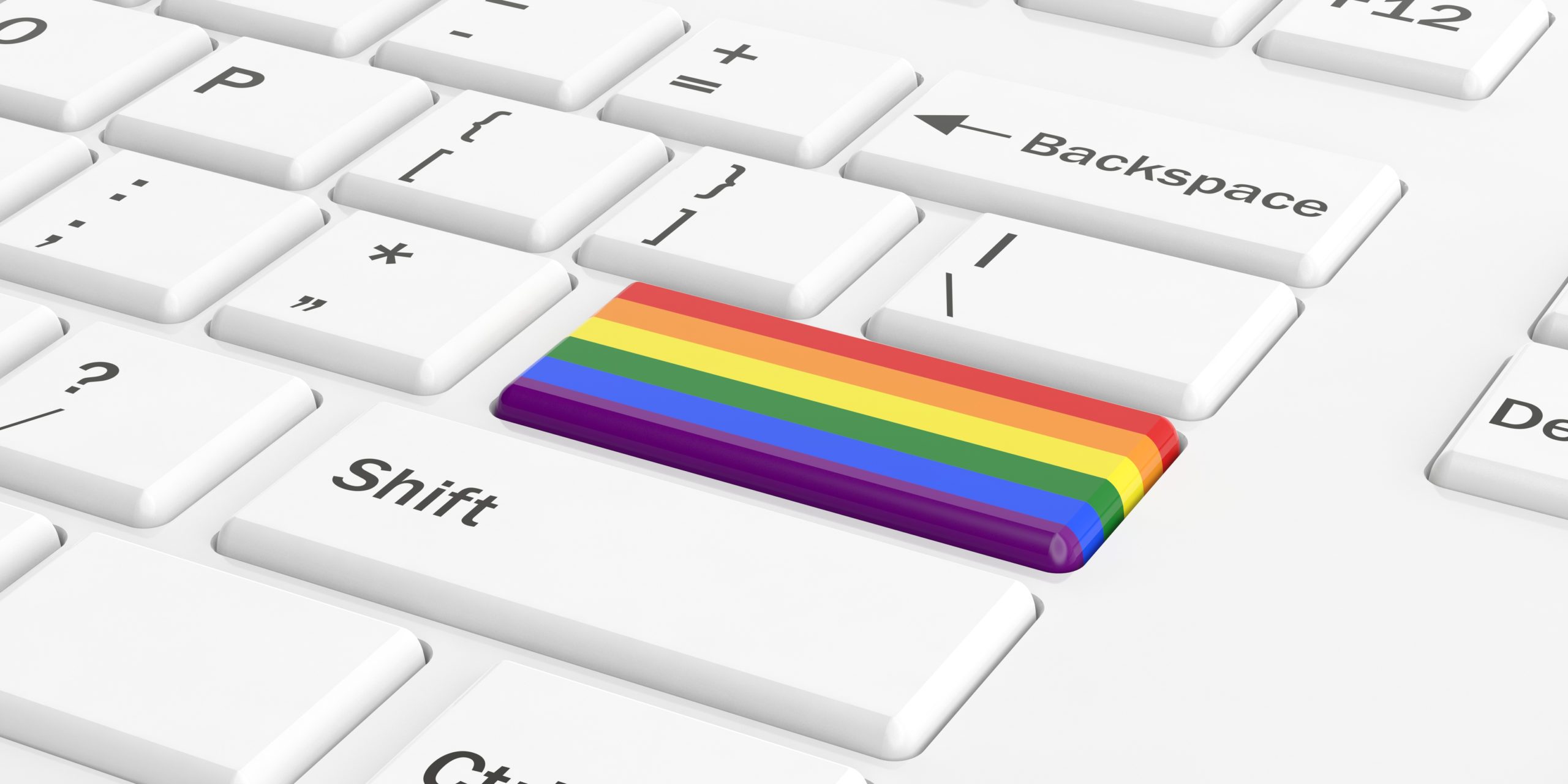 June is LGBT Pride Month! There are (and historically have been) LGBT folks in virtually every career field, but some are more well-known than others. Beyond the activists, artists, and politicians, there are also LGBTQ+ folks involved in STEM (Science, Technology, Engineering, and Mathematics) fields! Here are ten who I think are really interesting, but there are many more out there waiting for you to learn more about them!

You can find information on even more LGBTQ+ STEM figures in the links below. Let us know if we missed one of your heroes, or if there’s someone else we should know about!

Elizabeth is a Membership Clerk at Do Space