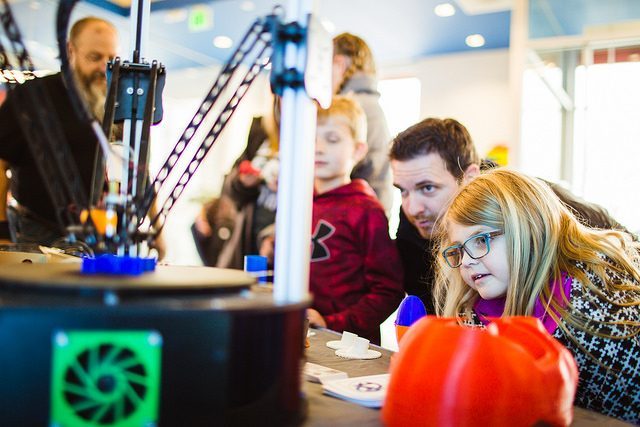 So, when it comes to 3D printing, there are several different methods for creating your object. But just what is the difference between fused deposition modeling, stereolithography, vat polymerization, and material jetting for example? The folks over at Hubs have a great set of descriptions and a handy chart to help you understand it all. Here’s just a sample:

To create a 3D printed object, a build platform is submerged into a translucent tank filled with liquid resin. Once the build platform is submerged, a light located inside the machine maps each layer of the object through the bottom of the tank, thus solidifying the material. After the layer has been mapped and solidified by the light source, the platform lifts up and lets a new layer of resin flow beneath the object once again. This process is repeated layer by layer until the desired object has been completed. There are two common methods today differentiated by the light source: SLA uses a laser, whereas DLP employs a projector.

These 3D printing technologies are also available in desktop 3D printers. Materials are limited to resins, but new varieties have appeared recently providing strength or flexibility to the final objects.

SLA & DLP 3D printers produce highly accurate parts with smooth surface finishes and are commonly used for highly detailed sculptures, jewelry molds, and prototypes. Because of their relatively small size, they are not recommended for printing large objects. 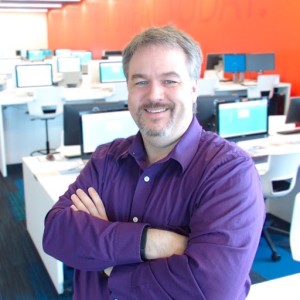 On game-programming: An evolution from text-based imaginariums to simulated universes »