It’s Never Been Easier to Change the World 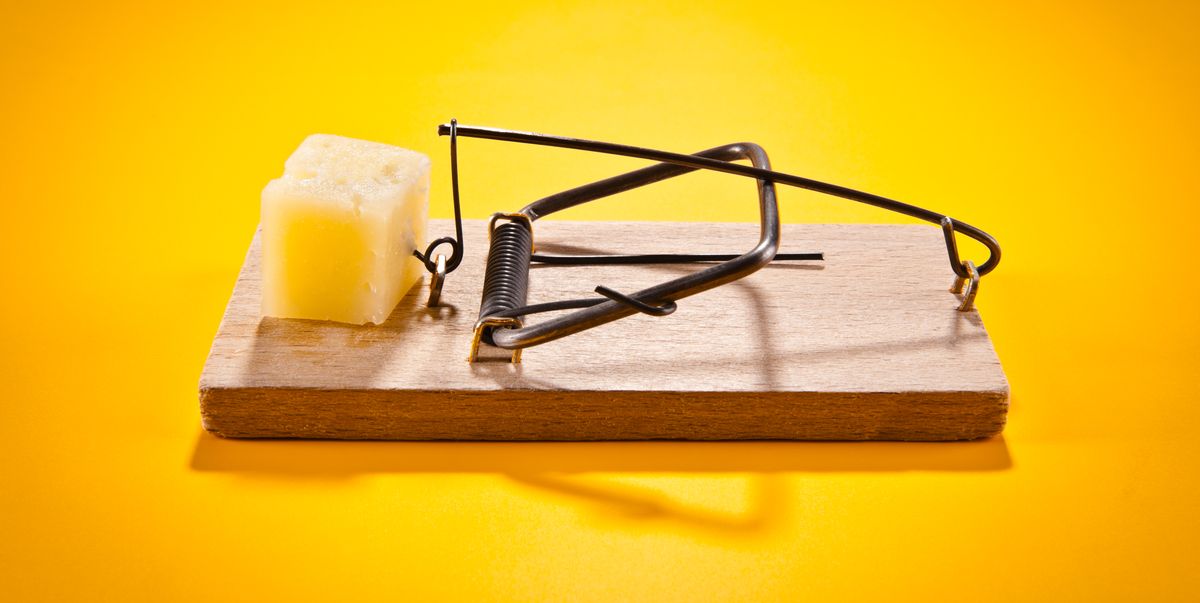 You, dear reader, are one of the luckiest people to have ever lived. With technology, you can spread an idea for social change, prototype the invention that saves millions of lives, connect to influential people and do it all from a single computer. In the history of the world, no one has had access to so much knowledge, wisdom and tools like you have today.

As an example, it once took entire government agencies to put a human into orbit. Now, Space X, a relatively small organization, is the first private company to put a rocket into space.

People used to say, “build a better mousetrap and the world will beat a path to your door.” It just so happens that, with technology, the metaphor of the mousetrap can be just a tiny spec of an idea and the potential to make it happen.

Originally from Texas, Rachel Tepper works as the Operations Manager helping to keep the facility running smoothly, managing accounting responsibilities, and assisting with in-house marketing efforts. In addition to working at Do Space, she has two big dogs that she enjoys walking and taking on vacations with her husband.

High-Tech by the Acre »