How the Internet of Things is BIGGER than A.I. 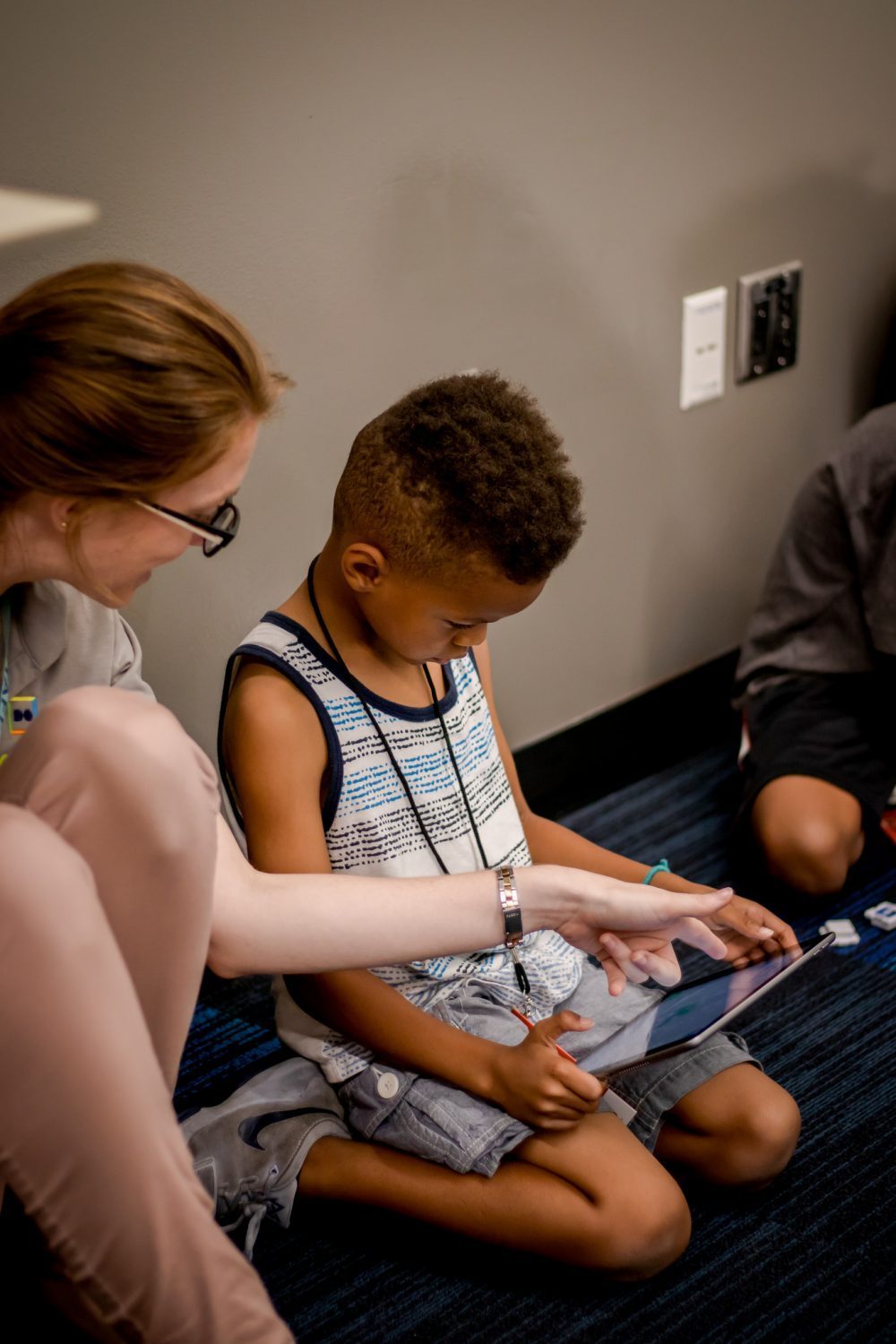 The first question most people ask when confronted with the Internet-of-Things, is, “What the heck is it”? In layman’s terms, the Internet-of-Things, also known as IoT, is the current revolution in smart devices to connect everything imaginable to the internet, from doorbells, light bulbs, and thermostats, to drones, and self-driving cars. MarketWatch, projects the IoT industry to be a 2.5 Billion industry by 2022. And while Artificial Intelligence, or A.I., gets most of the headlines these days, A.I. would be nothing without the Internet-of-Things.

While A.I. has been utilized for powerful applications, such as IBM’s supercomputer Watson beating reigning Jeopardy champions, to more simple tasks, such as facial recognition technology and object detection; without mobile micro-computers, such as those that power your smartphone, and other IoT devices, like the Raspberry Pi, A.I. would just be a cool concept stuck in a lab somewhere. The mobile technology revolution that is powering the Internet of Things, is what allows Artificial Intelligence to go from the lab, to a smart speaker in your home (i.e., Amazon Echo, or Google Home). Yet, this is only a fraction of the integration IoT and A.I., will play in our daily lives.

In the future, powerful, low-energy devices will allow for A.I. to communicate across different devices, to penetrate the Smart Home of the future, as well as the infrastructure of Smart Cities. This likewise also leaves consumers and businesses open to all kinds of mischief by malicious actors. When your toaster talks to your fridge, and the light bulbs in your home talk to your automated curtains, and your self-driving car communicates with your garage door, there are many scenarios that must be explored proactively. For those readers who may think that this IoT age is far off, think again. The next time you visit Home Depot or Lowe’s, ask how many devices are available that connect with the International Communication Standards for IoT, Zigbee, and Z-wave. Z-wave, which is for the Smart Home, connects up to 300 devices, while Zigbee connects as many as 3,000 devices for the Smart Cities and Industry 4.0.

While the future holds possibilities of being more interconnected than ever before, there must be a massive level of stakeholder engagement so that consumers are knowledge of the benefits as well as the risks of connecting everything to the internet. Businesses need to be educated about the potential disruption to their industry, especially those currently selling widgets that do not have the capability of Wi-Fi or Bluetooth connectivity. Our educational system also must adapt rapidly to teach young people about the Linux operating system, remote servers, nodes, blockchain technology, and all while creatively exploring the infinite possibilities. Although most are focused on the day that true Artificial General Intelligence arrives, few have pondered its mode of delivery.

ABOUT EAN MIKALE, J.D.
Ean Mikale, J.D., is the creator of the National Apprenticeships for Commercial Drone Pilots and Commercial Drone Software Developers. He is also the Founder of The Drone School, a serial Dronetrepreneur, current participant of the NVIDIA Inception Program for AI Startups, IBM Global Entrepreneur, member of the National Small Business Association Leadership and Technology Councils. Follow him on Linkedin, Instagram, and Facebook: @eanmikale

« Join us on Thursday for Start Omaha!