Do You Want to Build a Snowman with Sketchbook: Part Two

SketchBook Motion allows your drawings to come to life in minutes without any advanced software knowledge, which is part of the reason Apple called it their 2016 iPad App of the Year.

You’ll need to draw any image that you want to move in the app itself. Like the static SketchBook app, there are different colors and brush-types you can select. You can also bring in backgrounds from any picture on your device or use one of their stock images. In Part One of this series, I drew a snowman in SketchBook, which gives you many tools for creating digital artwork. I was able to import that into SketchBook Motion as my background.

Sketchbook Motion begins by giving you a quick and easy overview of the three types of animation you can do to your images.

For my snowman, I added snowfall by drawing several white dots and selecting a particle movement. After that, all I had to do was mark a line for where I wanted the snowflakes to fall (the blue line at the top of the image) and in what direction (the red line at the right of the image). The app did the rest and I had snow falling!

If you’re on the hunt for another way to use your creativity SketchBook Motion is a great way to create impressive GIFs and videos. Look for the SketchBook in our “Create” folder on our iPads. 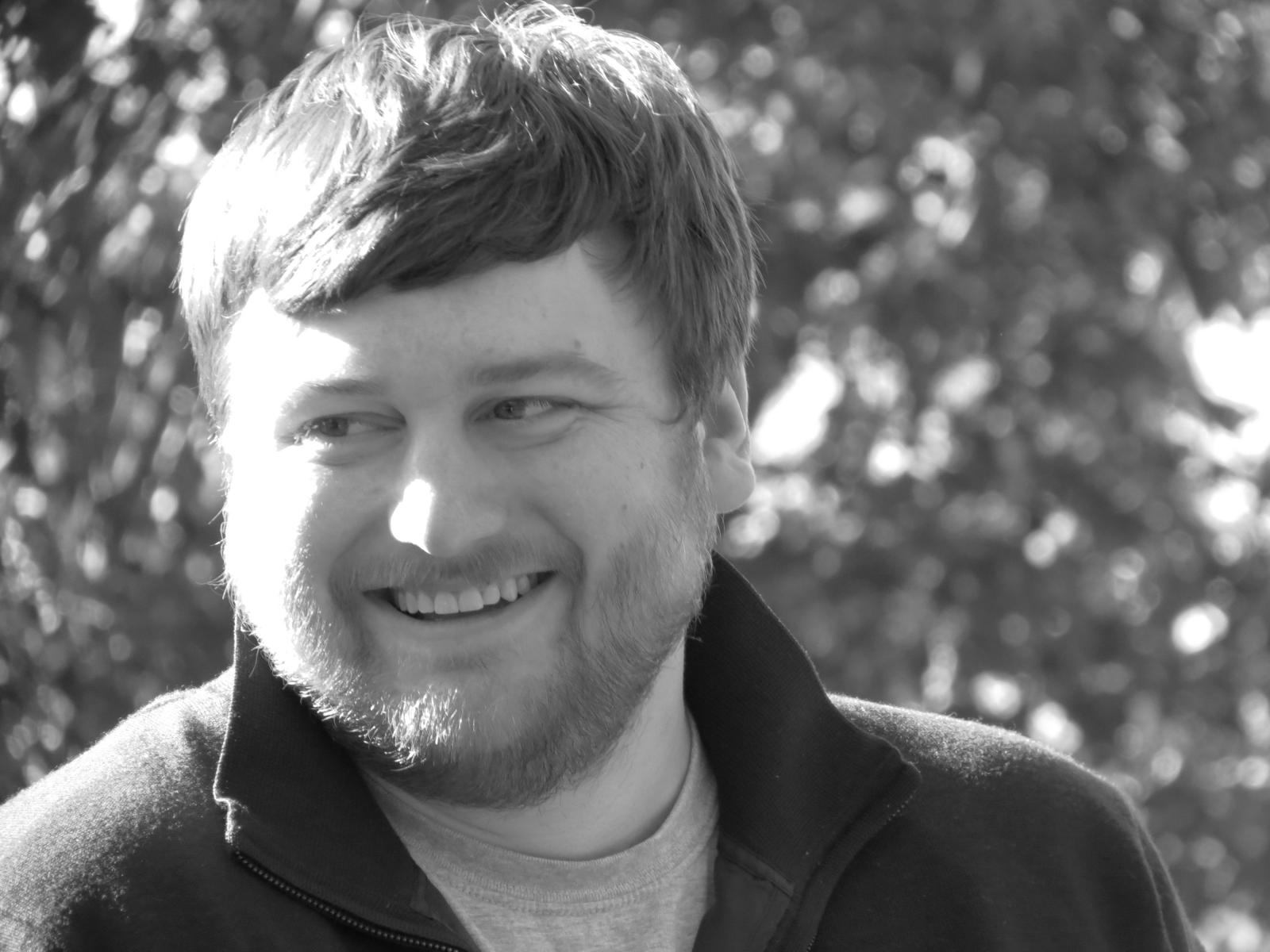 ABOUT BRIAN
Brian is a Community Projects Specialist for Do Space and a graduate of Notre Dame and UNL with degrees in History. He lives with his Chiweenie named Wesley, who owns many adorable sweaters.

Getting Started with Bluetooth »